Discovering the difference Jesus makes in all of life

Worship with us Sundays in person or with our livestream!

Welcome! We belong in community so let’s connect! 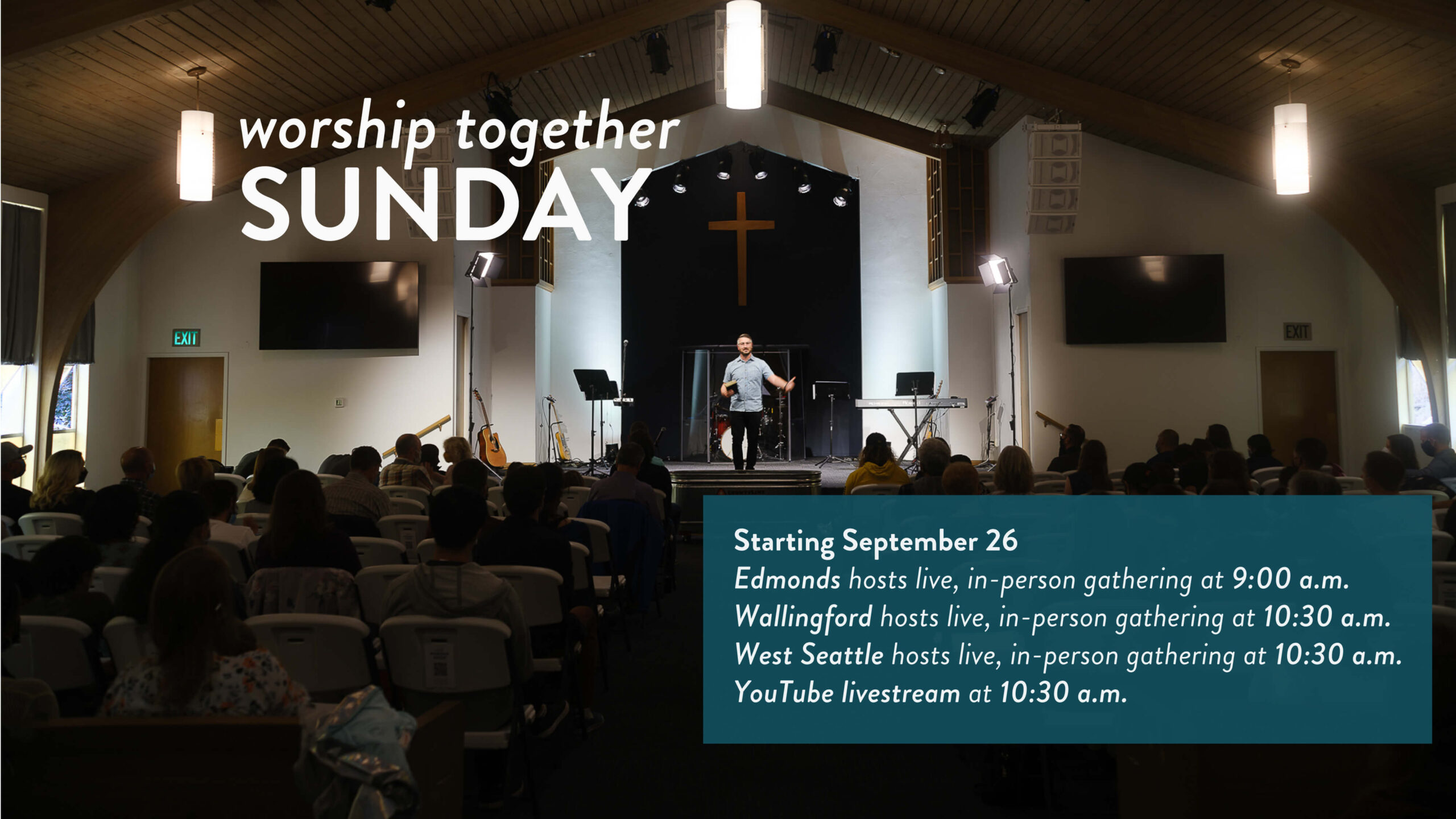 The Gospel of Luke: A Story for Sinners and Sufferers

Join us for our new Sunday sermon series “The Gospel of Luke: A Story for Sinners and Sufferers” starting October 24, 2021. As we explore the story of Jesus, we’ll find that Jesus’ story is a story for all of us. 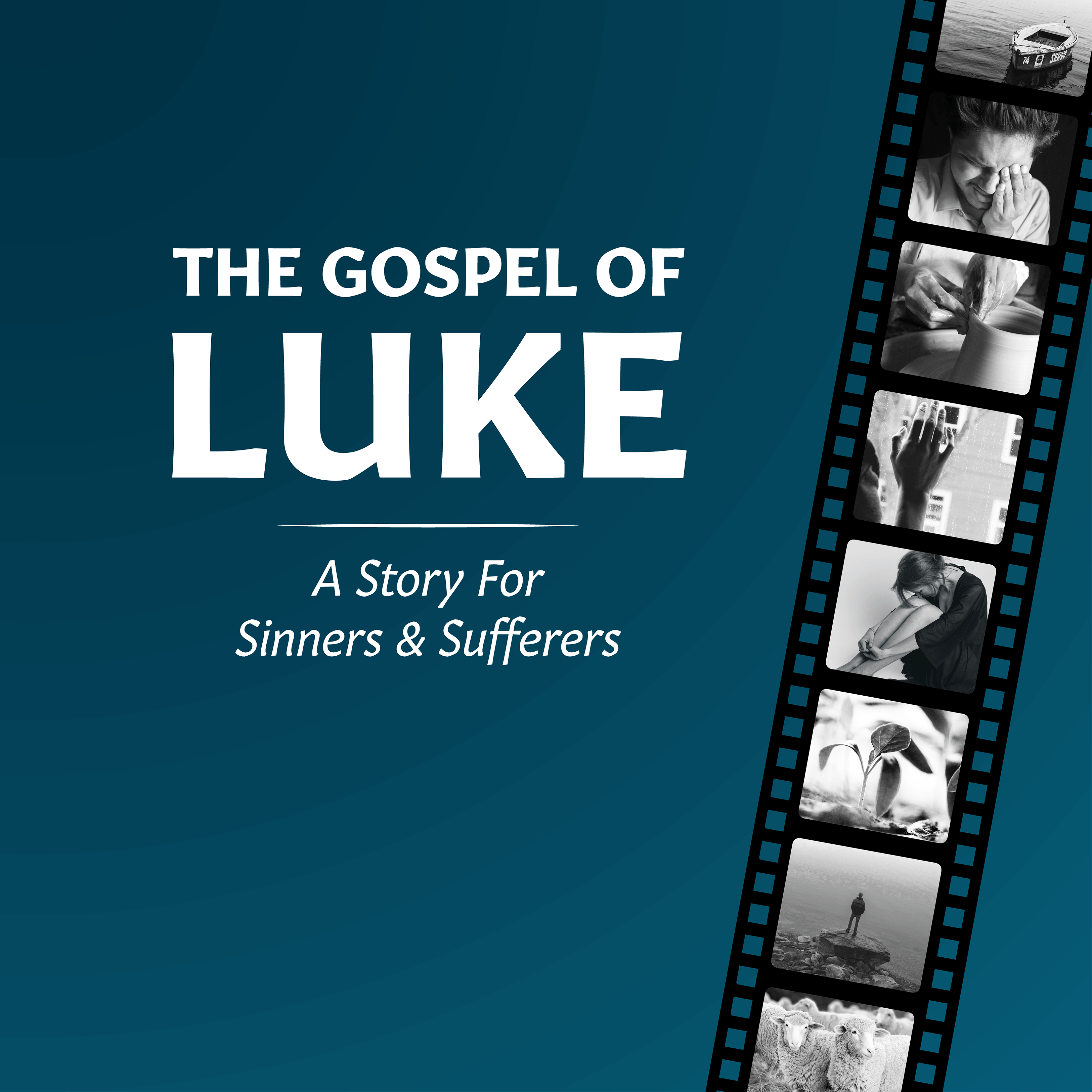 Explore the varied ways in which God magnifies His mercy in the midst of the messes we often make of our lives.

In the book of 1 Samuel, we see that mess-making is all too familiar to the people of God. See, God desired to be Israel’s King, but Israel rejected His rule preferring a tangible, human king like the surrounding nations. This brought Israel a world of trouble. Before we can come down hard on Israel and dismiss their actions as foreign to ourselves. Let’s take time to consider how we too are tempted to eject God from His throne in our hearts and lives.

As we do, we will be encouraged that in mercy God would work in and through the mess Israel made for themselves by eventually providing David, a man after God’s own heart to serve as the nation’s greatest (albeit imperfect) king. Ultimately, God would magnify His mercy by sending the Son of David, Jesus, to rescue us from the messes we, too, make by rejecting God as King! 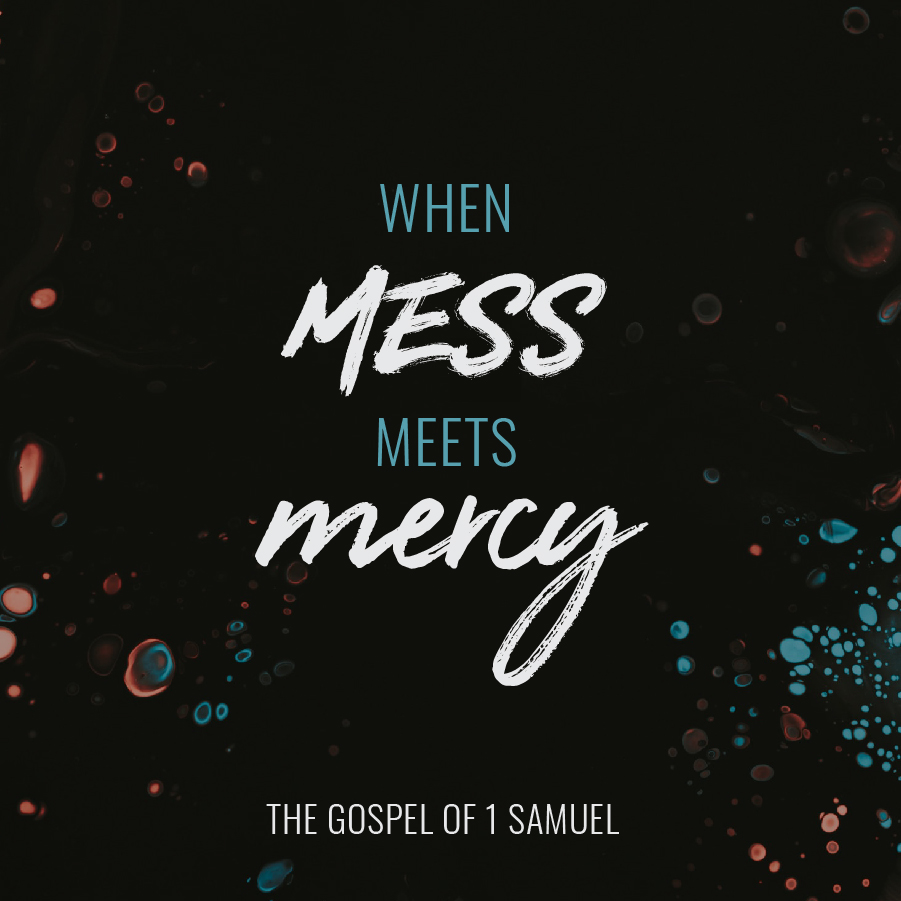 A church is not a place but a people in whom Jesus’ grace finds expression. We have the joy of seeing Jesus express His grace in three unique locations. 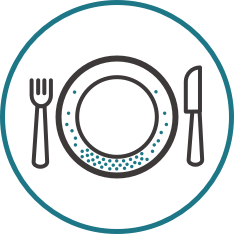 Jesus leverages ordinary moments for extraordinary purposes. So, we value turning our tables into places of grace, community, and mission. 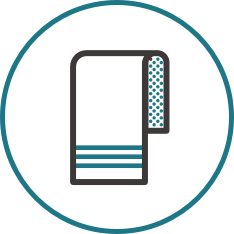 Jesus came not to be served but to serve. So, we value serving one another as well as our neighbors both near and far. 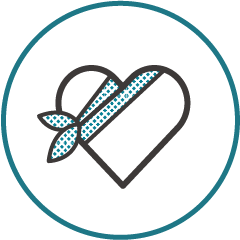 Our deepest wounds are worship wounds. So, we value the gospel’s ability to bring healing to the deep places of our lives. 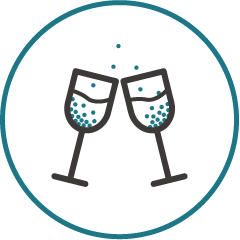 Life is hard and can be discouraging. So, we value honoring, encouraging, and celebrating evidences of grace in one another’s lives.

Prayer and Providence in Times of Change

Read about two gifts God has given us to combat the fatigue of ever-changing circumstances: prayer and providence.

Forgiveness & Being Let Down

A Tender Heart: Loving Others When They Let You Down by Alexa Hess   Over the years I have found myself becoming more sensitive to the shortcomings of others. Instead of allowing things to roll off, I’ve been bitter or resentful. The season where I struggled the...

Rhyme and Rhythm for Worship Gatherings

Worship: Our Reason and Rhythm   2 Corinthians 3:18, “We all, with unveiled faces, are looking as in a mirror at the glory of the Lord and are being transformed into the same image from glory to glory…”   Works in progress Every disciple is a work in...

A Book Review of Gentle and Lowly

Gentle and Lowly Book Review By Pastor Mark Smith   A Helpful Book in a Time of Need It is an understatement to say last year brought a lot of feelings. When I look back on the complexities of it all, while knowing we aren’t out of the woods yet, it’s important...

Why Do We Do What We Do?

Why are we putting so much effort into creating a permanent hub for ministry in Wallingford Seattle? Read these reflections from a staff member as we consider why The Hallows Church exists.

Dear Hallows Family, As many of you know, we recently worshiped with you in person for the last time prior to our transition to California. We wanted to write to say thank you for being our church and extended family for the last nine-and-a-half years, to reflect on...