God is Already at Work: How Will You Join Him?

When I joined The Hallows, I was 4 months pregnant, newly married and had only lived in Seattle for 8 months. Actually, living in America was “new” for me as well. I had previously lived in, served, and breathed in China and all its chaos, culture and people for 5 years as a missionary. And yes, I did learn Mandarin while living there. And as cliche as it might be to say this, I learned so much more than just Mandarin. 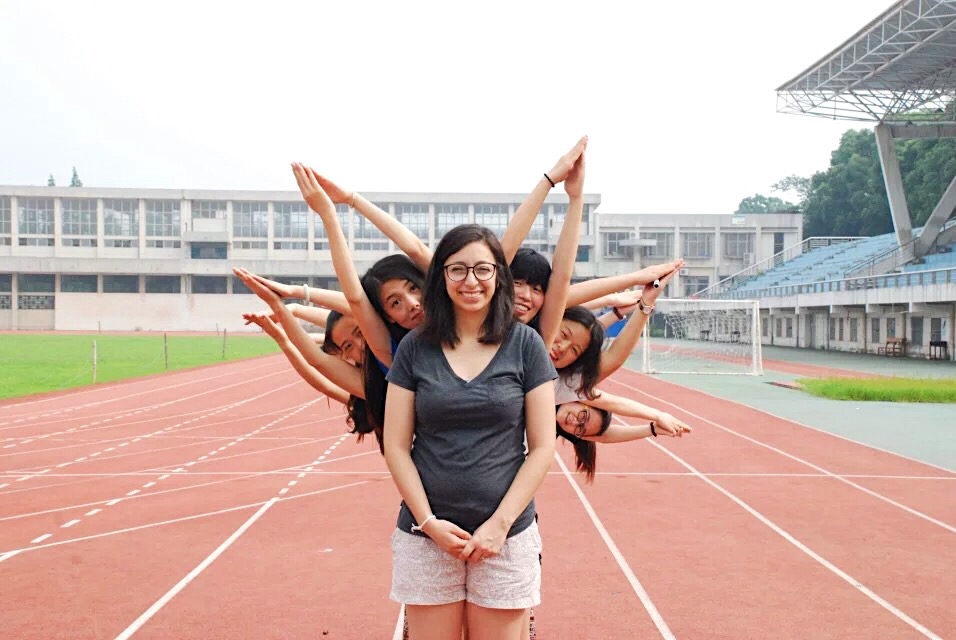 I don’t love getting up early and I don’t love photo shoots. But I was days away from departing China after 5 years and so my sweet friends wanted to “love me” the best way they knew how; a photoshoot at 7 am. Because that is what you do when a loved one leaves, you take as many photos as you can, spend time together laughing and hanging out.

My first “mission trip” to another country was in 2007. I didn’t know anyone else going and read a handful of articles that were supposed to prepare me. The hosting missionaries said the most profound words upon our arrival. They still ring in my ears today, “God is already at work here. He doesn’t need you. He was here before you stepped off that plane, He is here now, and He will be here long after you leave. And long after I leave. So, how will you join Him in what He is doing here? Pray and ask Him to show you how to join Him in His work here. He’ll show you what to do.” I still ask myself that regularly. How am I joining God’s work in Seattle? In my family? In my marriage? In my lost friends? In my believing friends? Don’t be fooled, God is at work. I challenge you to do the same. Pray. Ask God to show you what He is doing in Seattle and how you can join Him. And then do whatever He tells you. Follow through with obedience.

Flash forward to 2015. After 5 years in China, I had received spring break teams, summer teams, adult teams, college teams, Christmas teams, sports camp teams, and English camp teams! Some teams and leaders had very specific agendas. They had their own task they wanted to complete. They had goals they wanted to meet. Honestly, that rigidity to an agenda hindered the work to be done. I saw people ignore a hungry, seeking soul because they needed to head to the next activity. I saw Chinese students recoil into themselves because someone wasn’t patient enough to slow down and have conversation with them despite their broken English. I saw shopkeepers roll their eyes and make snide remarks about the “careless foreigners” because the teams were only focused on “the people they came to serve at the sports camp.” There is a cloud of witnesses everywhere (Hebrews 12:1), whether you are in China, another country or here at home.

Over the years, I also had teams and leaders that were flexible, moved with the Spirit’s prompting, were prayerful and teachable. They saw the most fruit and had the most “rewarding” trips. They asked questions of us and the nationals there to learn how to be most effective, to hear how God was at work and what they could do to help us and the people of China. They saw hearts change because they were patient (Ephesians 4:2). They saw hearts soften because they saw all their interactions as important and valuable with the people of China. They saw people saved because they gave them their time and energy when it was inconvenient and maybe not on the schedule. They freely gave grace, mercy and love because it had been lavished on them from the Father (1 John 4:19). They saw sinners repent and believe because they were Christ to the people around them and relied on the Spirit. The most important key was the teams and people that thrived IN China were the teams and people that ENGAGED in God’s work at home. They were obedient and consistent in sharing the life, death and resurrection of the Son at work, in their own cities, in their own families, marriages and kids. If you aren’t engaging now, the reality is you aren’t going to engage when you are out of the country, out of your comfort zone, with unfamiliar places, people and language. If you aren’t engaging now, what’s stopping you? What’s holding you back?

Be flexible. God’s ways are higher than ours (Isaiah 55:9). Pray often to train your ears and heart to the prompting and urging of the Holy Spirit. Love people where they are and for who they are. But challenge them and encourage them towards Christ. 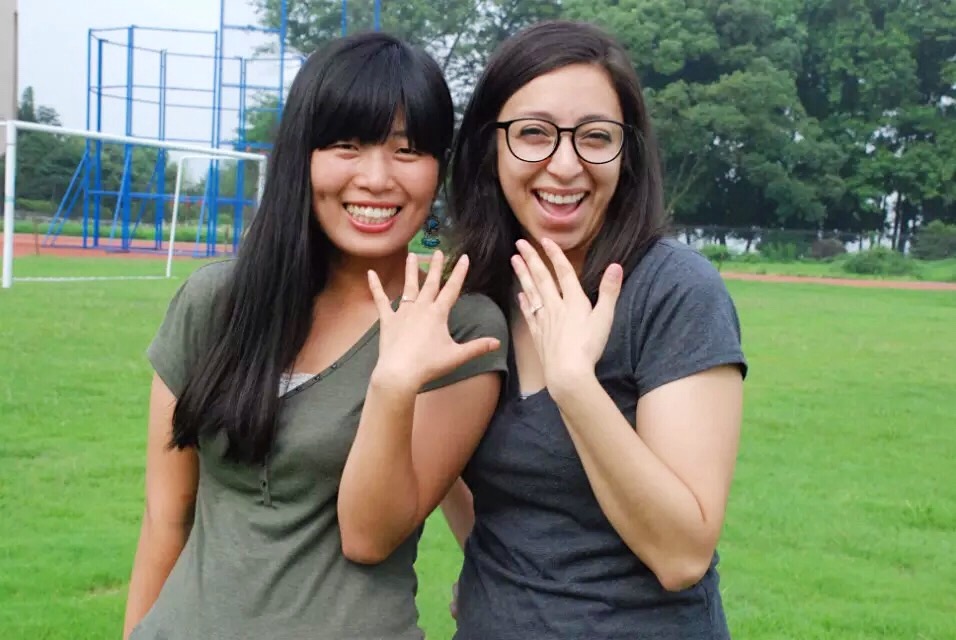 I discipled and mentored Sarah 4 out of the 5 years I was in China. I love her and miss her every day. She and I both thought we would probably never get married. And then about two months after I got engaged to Bryant, she got engaged.

Michelle is the daughter of Mexican immigrants, grew up in WY, went to school in KS and lived in China for 5 years as a missionary. She’s married to Bryant and works as a full time little human wrangler with Jackson (3) and Annie (10 months).

We deeply desire to send individuals from our faith family to use their gifts for short-term, mid-term, or long-term opportunities. To start your own journey in following God to the nations, contact sara@hallowschurch.org.