God at Work: From Seattle to Nicaragua 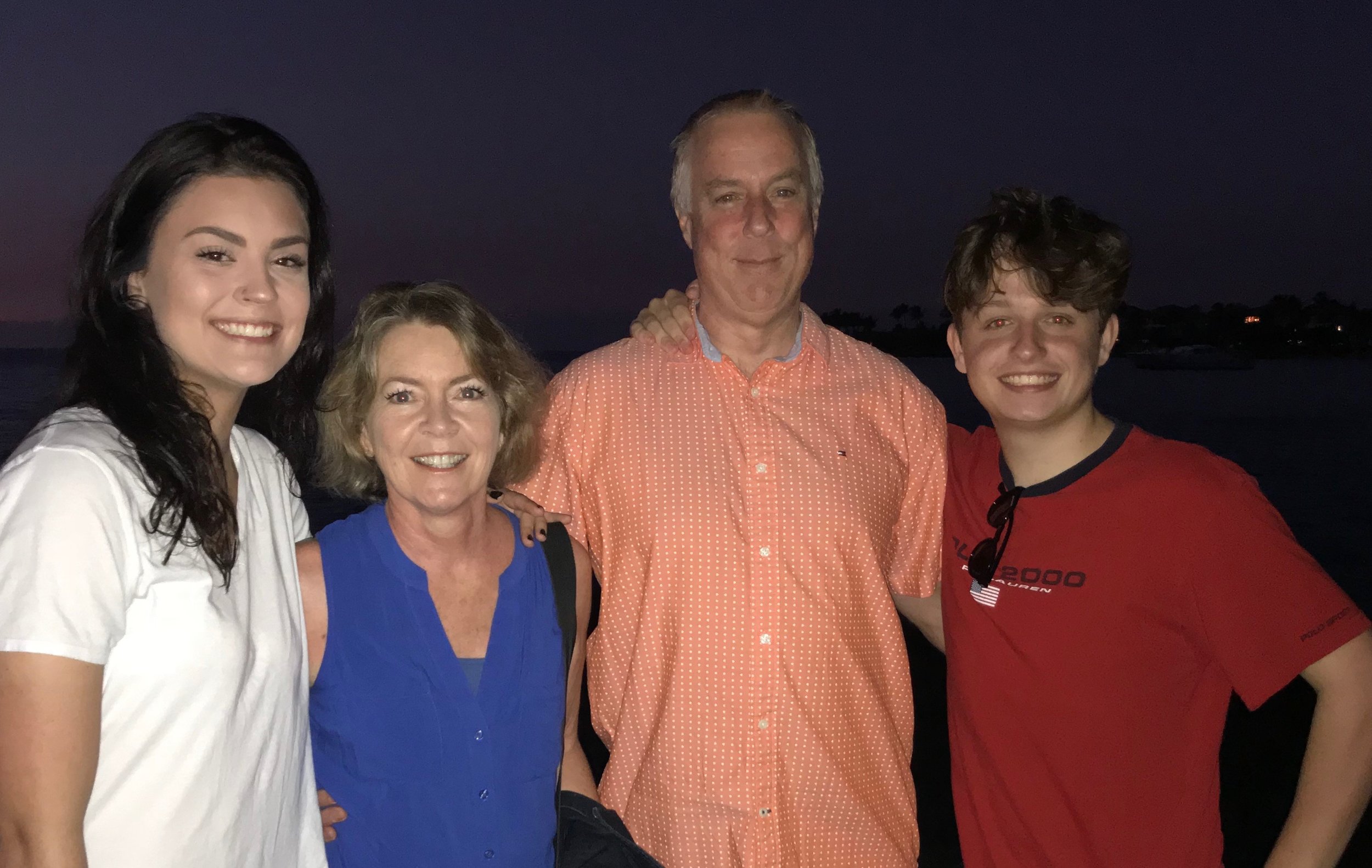 Millie (second from the left) pictured with her family

Last year, I along with a close friend forged the idea of a mission’s trip to Nicaragua.  Six years prior my friend and local youth pastor Katie McGrew along with her family followed their calling to serve the poor and broken-hearted by moving to Nicaragua’s capital city of Managua.  There they formed their own ministry known as Connect Nicaragua.  One of things they provide are scholarships for uniforms and school supplies so boys and girls can remain in school.  The McGrew’s also provide guidance to the parents most of whom are illiterate and need direction in encouraging goals in their children.

In March of 2017 I began to organize a team of women who would join me in a mission trip.  The common bond between us was our love of Jesus and our desire to be His hands and feet.  The group was based in Edmonds and was not affiliated with any particular church.  The Hallows’ North Seattle Expression—which my husband Jeff and I attend—had itself only just formed.

During this time I was also busy with another mission—closer by.  I worked with the Union Gospel Mission Search and Rescue vans, serving Seattle’s downtown homeless.  Along with my husband and other north end MC folk we would begin our journeys from Pioneer Square at 7:30 p.m. traveling to the bleakest corners of the city to help the homeless, hungry, and hurting then finish up at around 11:30 pm.

One particular night with the van I recalled vividly.  Although recruiting individuals in my usual manner, by the time the van was ready to leave, the group had no resemblance to my original list.  I’ll never forget that night.  I would turn around and see more pockets of volunteers and the homeless praying together than ever before.  It was so moving I had to capture it in a picture which I had never done before.  That was my moment, I thought, because it wasn’t the group I had picked.  Instead God had hand-picked these people.

I was reminded that this group resembled our team heading to Nicaragua which had morphed into five women who had only met in person two times.   I was filled with complete peace about Nicaragua because I realized that God had hand-picked each one of us.  From that night our team named was formed:  Special Ops Nicaragua (S.O.N.) team.

By January 2018, with nearly a year of planning, the S.O.N. team landed in Nicaragua engaging in a variety of events.  Our team focused on the moms of the youth in the scholarship program and the adolescent girls.  One project was devised to encourage the teens and the moms to dream and to visualize goals for their lives.  Another event distributed reusable hygiene products to increase the girls’ school attendance.  The girls were also taught how to make jewelry in order to raise funds.  Finally, our team visited an inner city neighborhood struggling with poverty, alcoholism, drugs, and sex trades where the group emphasized truths of God’s love, care, and forgiveness through place-card exercises with young locals.

What most impressed me about the whole trip was that God’s faithfulness was so real in everything we did.  We were obedient, planted the seeds, and trusted God.  I had also prayed for the courage to speak Spanish and God really rewarded me with so many nice conversations with people. 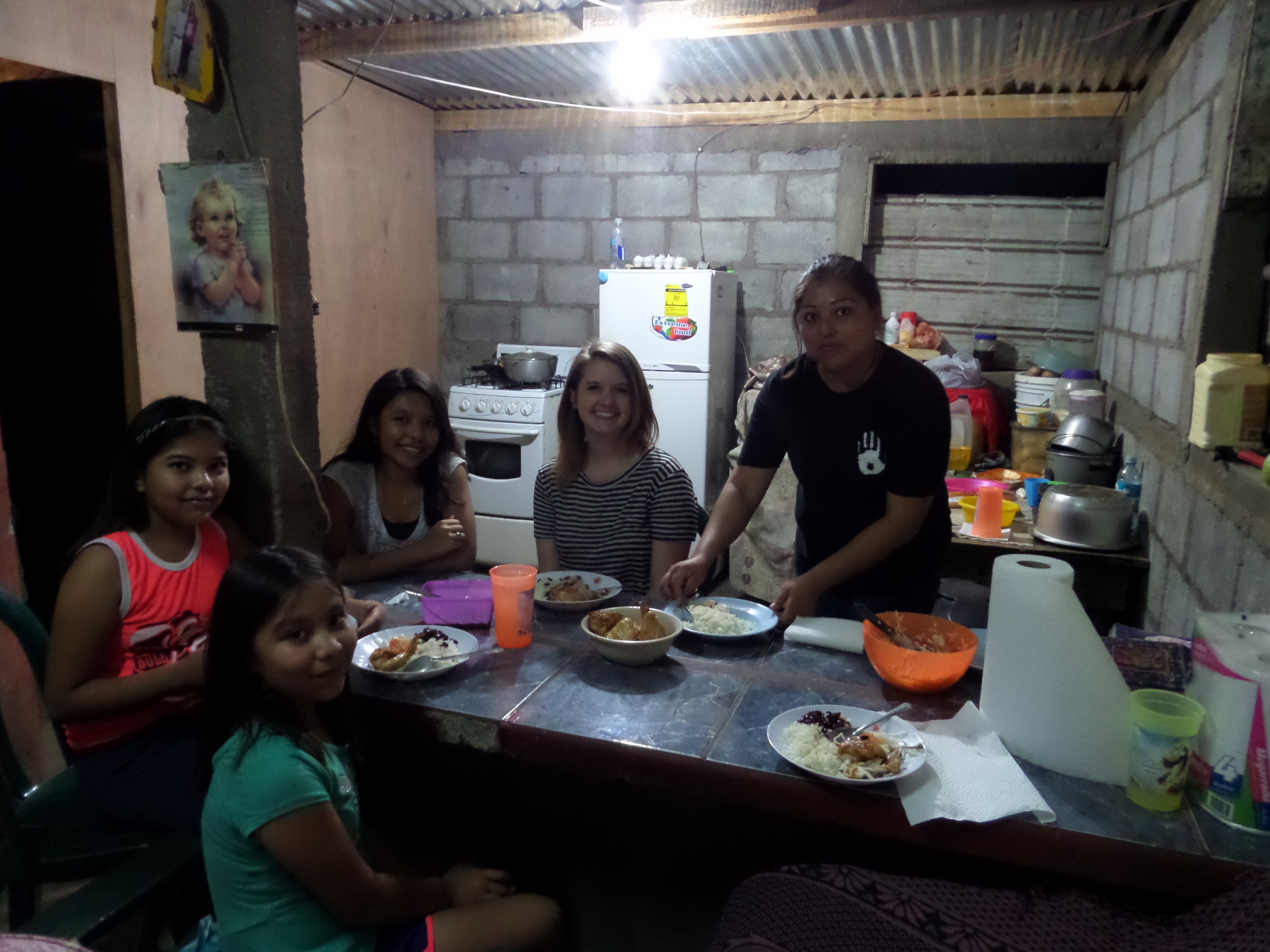 At some point I had also planned to share a love story emphasizing God’s love for the girls but I ran out of time with having to organize so much.  While I was sad realizing I needed to let go of that plan, God remained faithful.  He gave me the desire to be the fragrance of His gospel to everyone including our team, the hosts, the girls and women we were called to serve.  Through that He fulfilled my heart’s desire to share His love in Nicaragua which itself became a much bigger story than the one I could have written.

I hope to motivate others in The Hallows Church whether it is knocking on a neighbor’s door or taking a missions trip.  My vision is to someday go back to Nicaragua with men and women and partner with a local church down there.  I would do it all over again with the exact same group.  We formed deep friendships and this trip united us with a deep bond that will never be broken.