Paul tells us that faith is “the evidence of things not seen.”  As Andrew reflects this week on faith, we searched out Hallows members to see how faith-stories might be playing out in real life.  Meet Lauren and Colin MacMillan who were asked to share their story. 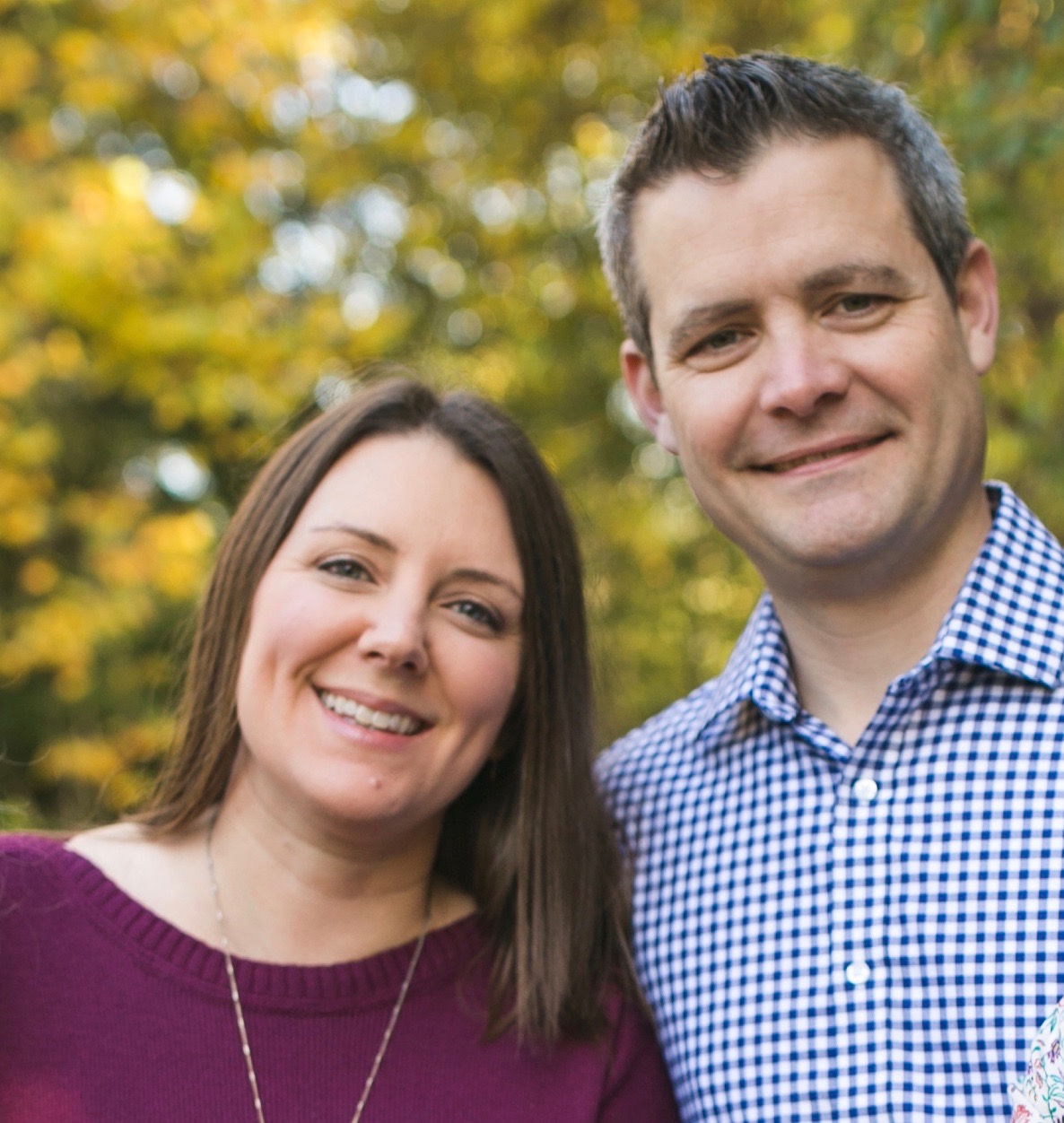 Six years ago, Colin MacMillan accepted a promising job that brought him and his wife Lauren from LA to Seattle.  After settling in, the couple joined the recently formed Hallows Church and soon began a family of their own with 3 children.  While they were enjoying the fruits of a good career and a wonderful church problems began to stir.

Lauren found herself suffering postpartum depression (PPD), a mood disorder associated with childbirth.  After the birth of each child her PPD progressively worsened.  In the meantime, Colin began to have his own bouts of stress in his approach to the mounting demands of work.

Then last July, while Colin was traveling for business, Lauren, still coping with her intensifying PPD, suffered a car accident.  Although she was not physically injured, the collision ushered in, what Lauren described as, a 2-hour long panic attack.  Thankfully, the Lord provided friends and family that came to Lauren’s aid while Colin made his way back to Seattle.

In reminiscing over 2017, both Colin and Lauren refer to this time as “a storm” in their lives. Needless to say it was—and still is—a time that prompts re-evaluations for both of them. They have benefited enormously from family, friends, and wise counsel.  But perhaps most noteworthy was their shift—from that of relying on themselves and their strengths to that of relying solely upon on the help, guidance, and sustenance of the Lord.

Knowing that each birth increased Lauren’s PPD, they had begun to anticipate and prepare.  “We tried to plan for changes but not through seeking Him in deliberate prayer,” Colin recalled. “And before we were trying to rely on the Lord rather than actually doing it,” Lauren added.

During this storm The Lord seemed to turn everything upside down, according to Lauren.  A lot of things the couple had been counting on began to feel untrustworthy.  “We had to trust in Him alone,” Lauren conceded.  While a number of changes subsequently occurred in their lives at one point the couple began to see a need to focus on prayer.

“I’m embarrassed to say that although we’ve been married for 8 years, we were never really good at praying together, that is, we never really prioritized it,” Colin said.  Lauren agreed, “But last October the Lord elevated prayer between the two of us.  We soon found a rhythm—right after we put the kids to sleep.”

Prayer now extends into the couples’ busy times as well.  “Rather than frantically trying to meet the endless demands of our family life sometimes we will just Stop and Pray,” Lauren said.  “We found that that re-aligns us with the Holy Spirit and restores our peace.  It also reinforces our dependence on Him.  This new focus has really changed the course of our life.”

The fruits of that reliance and subsequent “re-alignment” for Lauren and Colin are encouraging.  Lauren has had to ask for and accept help in many areas in order to care for her family well. She has been receiving counseling and medical assistance for her PPD, and Colin heeded the nudging of the Holy Spirit in balancing outside commitments and his family time.

While both Lauren and Colin agree that they are not out of “the storm” completely, it is clear their realignment to a sole reliance on Christ has strengthened their tumultuous lives with an overriding peace—certainly a “substance” of things they had hoped for.

*In addition to Sunday gatherings the MacMillans attend one of the Fremont MCs.  If you are new to The Hallows check the list for one of the weeknight MCs in your neighborhood and join in the fellowship.

Thanks to Bill Bacon for using his gift of telling stories to celebrate how God has been and is at work in our community. If you have a story of faith you would be willing to share, please email info@hallowschurch.org. We look forward to hearing about it!