Often one of the great benefits tests of faith produce is empathy for others. At least that’s a conclusion one can come to when learning of the life and times of Seattle Pacific University (SPU) student Megan B. 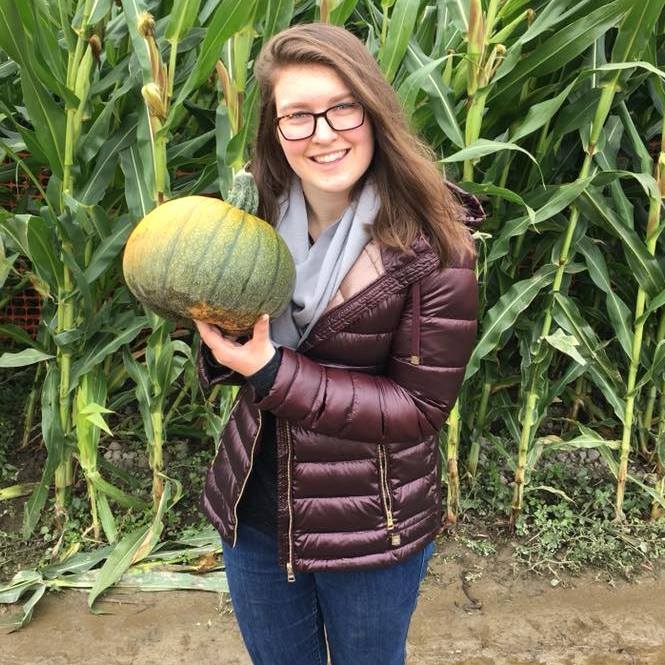 Nothing tugs at the heart more than to watch a loved one suffer. Megan grew up in nearby Arlington. While just a freshman in high school her father became ill. He developed headaches that became debilitating. “My dad would be in so much pain he would just sit in a chair in a dark room. He stopped interacting with us completely. For an entire year he saw doctor after doctor,” Megan recalled.

After two years, a neurologist finally discovered a spinal leak. Fluid from his brain was not only leaking it was also causing scarring at the base of his brain. Two more years later and still nothing worked. In fact, during all of Megan’s high school years her father suffered. “He was not the person I remembered,” she said. Megan struggled with what this meant. “I’d always been taught that if I prayed hard and long enough that he would be healed. My dad loved Jesus. Why was there no magic healing?”

In addition to all this Megan found herself taking on a personal battle of her own. At the end of her sophomore year she joined others in her church on a mission trip to the Philippines. “I had never felt the presence of God in my life more than when I was there. God was in my work, in my conversation, everywhere.” Megan recalled.

However, when Megan returned she began to experience such intense psychological struggles and anxieties that she could only describe it as spiritual warfare. Her struggles became debilitating. She stepped out of leadership roles. “It was terrifying. I thought I was going crazy. I could barely talk myself, much less to anyone else about this,” she explained. When Megan first approached her Pastor he dismissed it.

Then, her symptoms got worse. Two months later she returned to her Pastor who began to understand her troubles were more serious. He guided Megan in a variety of spiritual exercises which included verbally affirming her faith.

“He taught me not to just pray, but to speak my prayers, to commit to memory scripture versus reminding me of God’s power over Satan, and to affirm my faith in songs of worship.” Megan says that the net effect of all this was that, over time, speaking her prayers broke through her debilitating fears by reminding her of the truth that God is more powerful than the devil and if God is in her, then she as well becomes more powerful.

By the time Megan started college her tests of faith had clearly fueled her walk with God rather than defeated it. Prior to college Megan was assigned a church youth internship. When her pastor left for the summer she was inundated—writing sermons and lesson plans, directing this, assigning that. “It seemed I was at church all the time,” Megan recalled.

Consequently, her first year at SPU was jarring in comparison. Although she had just joined The Hallows Church, her weekdays left her stir crazy. “So, I started a small group on campus. I began learning about the faith backgrounds of others in my dorm and we began to meet, pray, and support one another. We all had our own friends but soon about five of us began to rely more and more on each other. That was a couple years ago; we’re now all roommates off campus.” 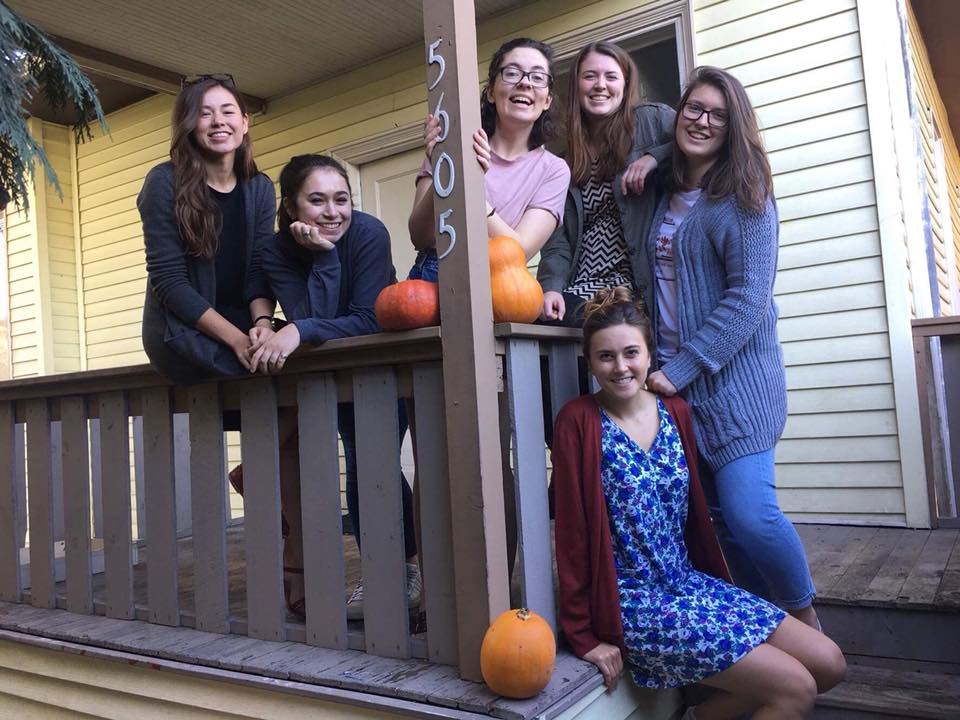 Megan’s tests of faith definitely strengthened her. While it is clear her gifts have deep roots in the church life of her youth her subsequent tests of faith—with her father’s illness, her earlier spiritual struggles along with her compassion for her roommates—fostered a unique foundation of empathy for others. It is not surprising that as Megan completes her Psychology major at SPU she hopes to follow graduate studies in social work. As she so aptly put it, “I love people and I like being able to help them.”