A Tale of God’s Provision

Each of us carry forward a story of faith. As we study the stories of the men and women featured in Hebrews 11 in this new Sunday teaching series entitled “Stories of Faith,” we will be sharing your stories of faith—God’s story—for others’ good and God’s glory. Today’s story features Sara Rosenblad from the Fremont Expression. 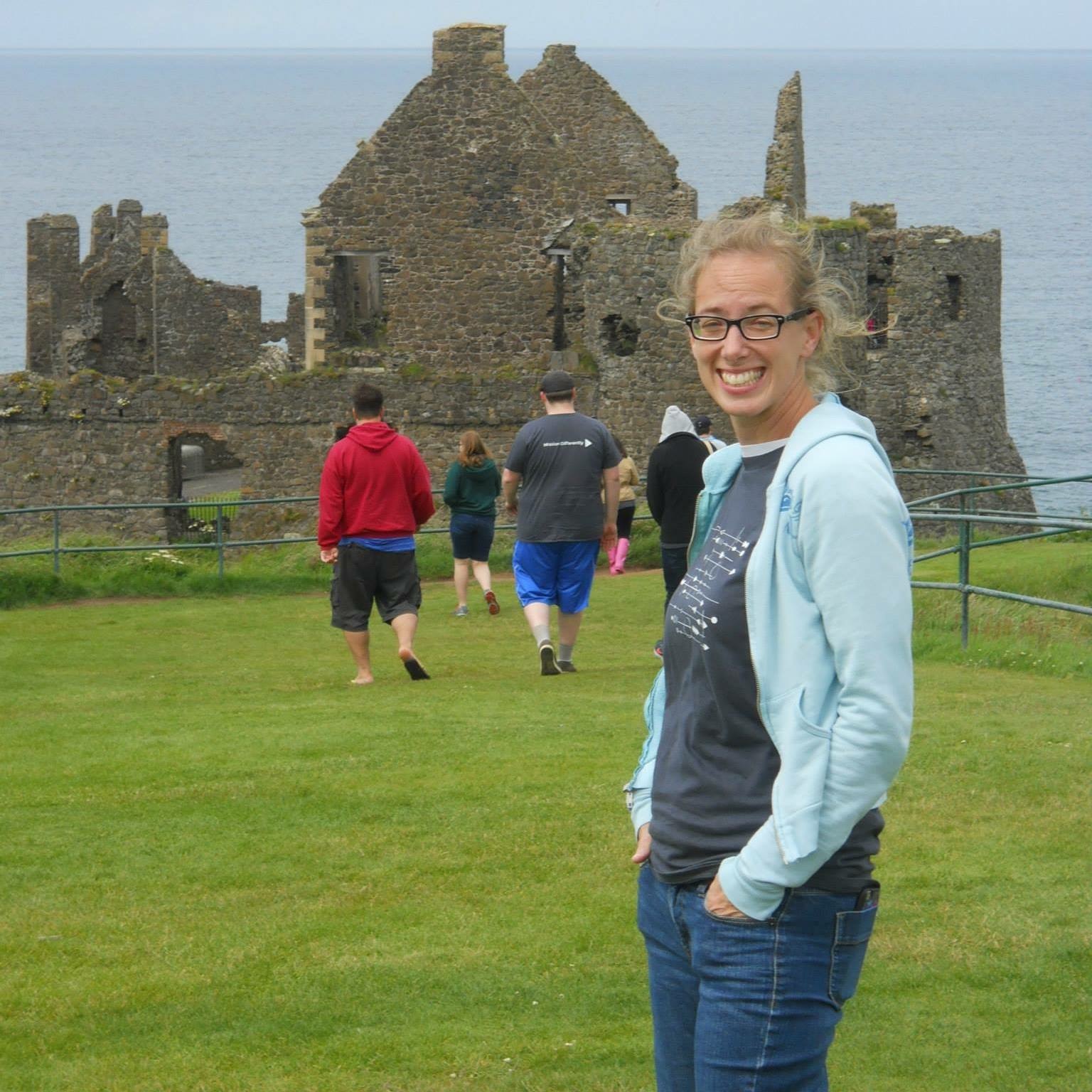 The rewards of faith never cease to inspire.  Sara Rosenblad’s tale is no exception.

Two years ago Sara ventured overseas.  Through Youth Missions International (YMI) she led a youth ministry to Northern Ireland.  It was an unforgettable time in which she reveled in teaching and training young people.  When she returned to the states she was in for another surprise.

“Upon returning, YMI took me on as Director of Mobilization and they wanted to send me to Seattle,” Sara said.

At the time, Sara lived in Florida.  Her earlier training in Vocational Ministry was based in her passion for missionary work.  And while this new opportunity was exciting, Sara soon discovered this venture carried much higher stakes.

First of all, although YMI was offering her a directorship, her salary would have to be donor based.  And, not only was she going to have to raise money for this new venture, but do so in order to live in the more expensive city of Seattle.  She’d also never been to Seattle—didn’t know anyone here.  Finally, this destination was not a summer camp or a vacation.  This was a bigger commitment.  It would mean Sara would have to sell her home in Florida.

The deadline to leave arrived.  Her home still had not sold (and would not for another three months).  “I had to put all my trust in the Lord to come here,” she recalled.

As Sara headed west she assumed, all along, she would eventually end up overseas as a missionary.

Sara endured her test of faith and then some.  Upon arriving in Seattle she soon found that God not only provided for her but did so in abundance.  Financially.  Socially.  Spiritually.  In fact, she soon fell in love with Seattle so much that she no longer wanted to go overseas.  It was here she would minister.

By 2016 Sara was working at YMI’s Seattle office continuing as Director of Mobilization, training and sending students on missionary trips.  She had also joined The Hallows Church, and was making new friends in town.

Fast forward to the fall of 2017, Sara was laid off at YMI and found herself facing yet another test of faith.  Does she return to Florida where she has family and where it is, financially, easier to live?  Or, does she choose Seattle—a new city for which she has developed an exciting passion for and new friends she has grown to love?

“I hate waiting and wondering,” Sara said.  “I’m not a very patient person but I am learning that I don’t have to understand everything all the time.”

It was, in large part, due to the faith of retired missionaries that not only fueled Sara’s earlier interest in missionary work but also helped settle her new impatience.  “I grew up in a Christian and Missionary Alliance Church and we had a culture of sharing stories,” Sara recalled.  “It was those retired missionaries and their tales of God’s provisions that continues to encourage me,” she said.  And it wasn’t just the provisions it was their sense of purpose that encouraged Sara.  “I remember our Childrens Ministry Director from our church was also a retired missionary and grandmother who still found a wonderful passion for serving.” 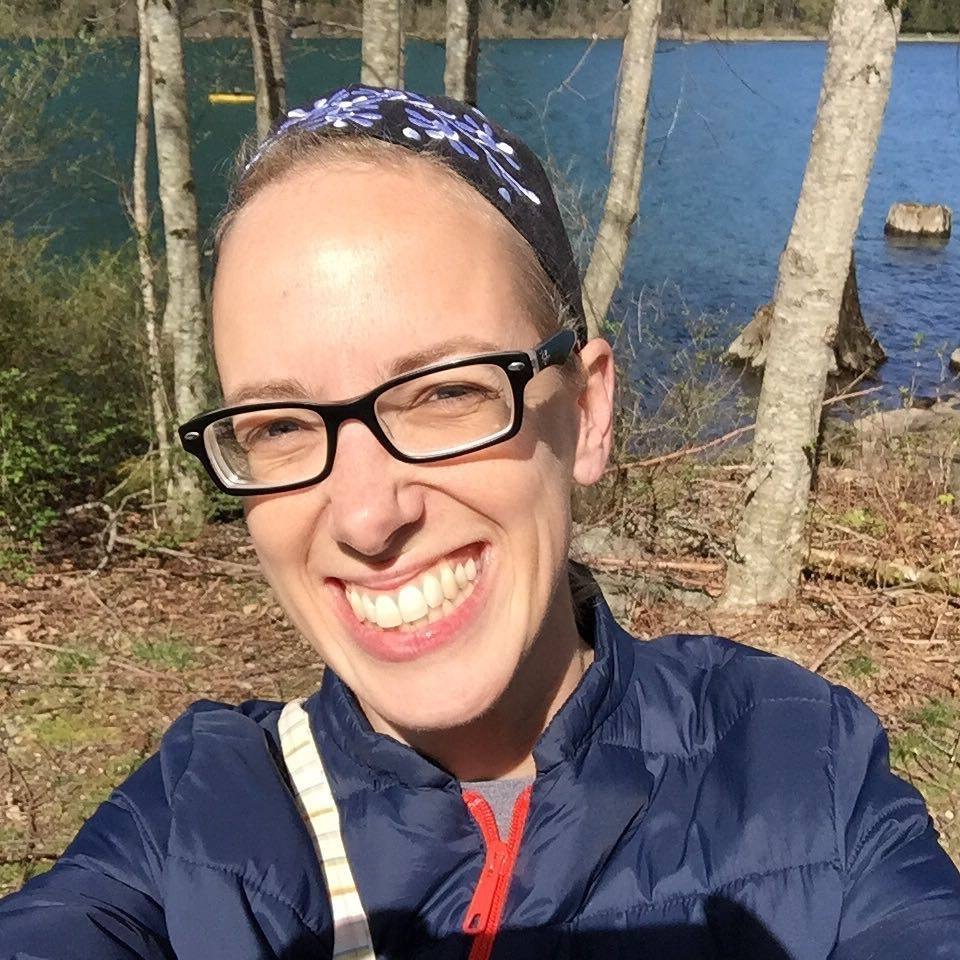 While taking stock of God’s faithfulness, Sara has found a way to put her waiting to work.  “God has brought me here for a purpose.   I have a passion for Seattle and the people here.  I plan to use this time to grow and be ready to serve.”  Like her retired missionary friends, Sara can now smile on her own tale of God’s provision not only in her courageous journey here but also in a new position in retail while faithfully waiting for His continued direction.

Sara is currently using her passion and training in ministry to kids and families by teaching on Sundays in the Fremont expression. If you’d like to join her in serving, email kids@hallowschurch.org.

Thanks to Bill Bacon for using his gift of listening and writing to help people tell their stories and so we can celebrate how God is at work in our community. If you have a story of faith you would be willing to share, please email info@hallowschurch.org. We look forward to hearing about it!