God at Work: Through the Guest 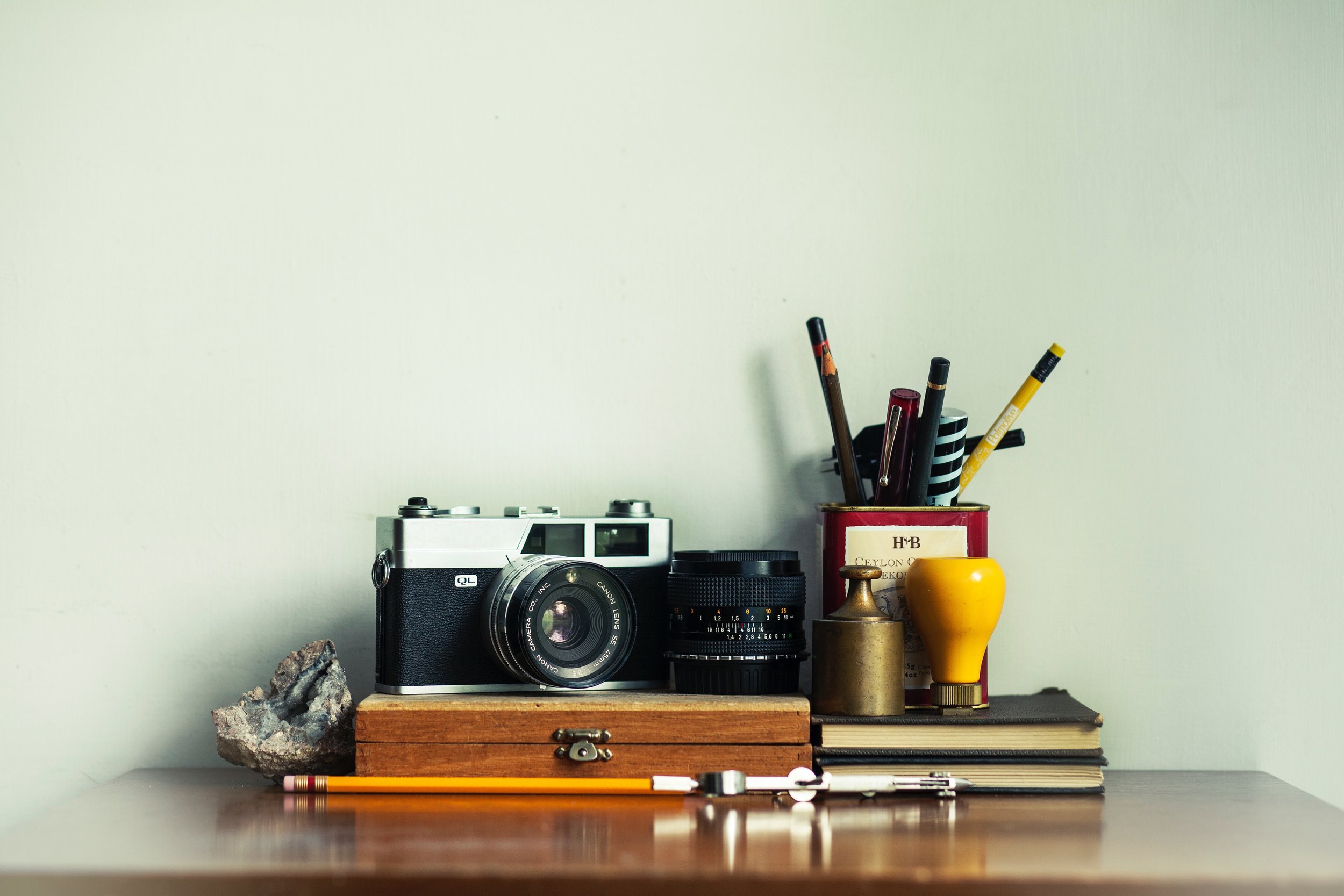 “In all my weeks being part of a small group, what she said may have been one of the most impactful statements to me personally.” This was part of a conversation that unfolded in the kitchen after a Missional Community (MC) last week. The she who was being referenced was a first time guest to our MC.

After dinner, the adults had gathered around the living room to dive into the previous Sunday’s passage on Genesis 1:1-3. Our discussion facilitator for the evening began asking questions to help us recall and process the sermon’s passage about God as Creator and what it means to be people made in His creative image. He asked, “God alone can create… but he’s made us in His image, giving us creative capacities. In what ways are you imaging God the creator in the world that is through your creative capacities?” And with that, our discussion began with people asking questions and sharing insight.

From the corner of the room our first-time guest spoke up. She said that through all her past readings of this passage it never quite hit her the way it did this time around. This time, she began thinking about how, though she didn’t necessarily consider herself a creative person, she saw the mark of her Creator in her desire to shoot and edit her Go Pro videos for hours—ones that no one else will likely ever see. She attributed this to the fact that its a way that reflects God’s creative impulse in her, and may explain why she finds so much joy in something that will never be used to garner acclaim, praise, or even simple attention from others—things that our world often says is what creates joy and a sense of value. That resonated with the group as I looked around and saw a collective head nod.

She had just stepped into our MC for the first time, and through her simple willingness to listen as well as to process out loud, God used our new friend to catalyze collective encouragement and awe for our Creator and the way He has left his fingerprints on humans. As Pastor Andrew has reminded us the last several weeks, life flourishes in gospel-saturated relationships. She could have come to this realization on her own, but had she not stepped into our MC that night, others wouldn’t have enjoyed being part of the process nor experienced more flourishing themselves as a result.

So how are you starting and fostering gospel-saturated relationships in your life?

In what ways are you imaging God the Creator in the world that is through your creative capacities?