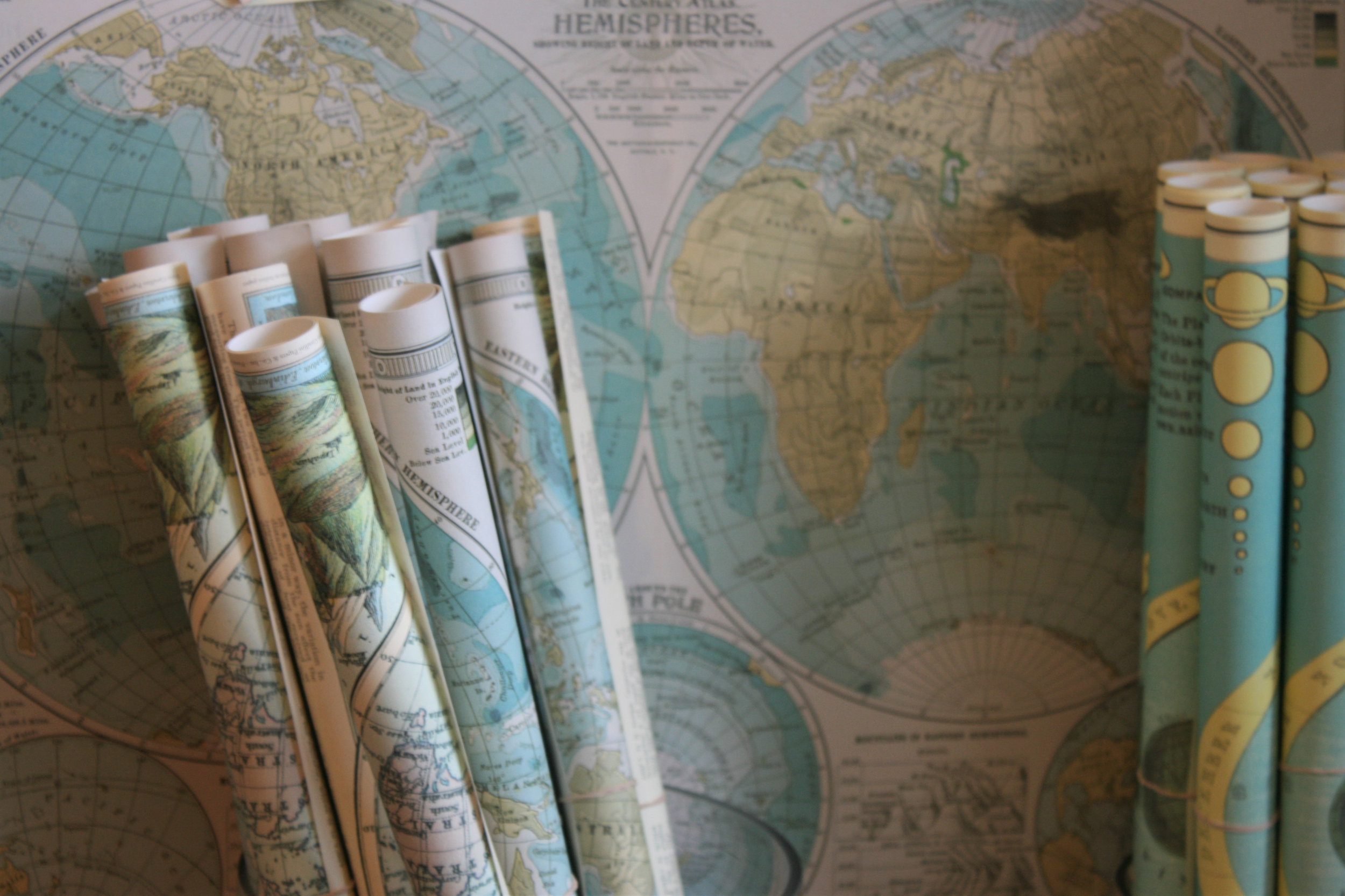 We cherish God’s gospel as good news for the whole world. The message of being reconciled to God through the life, death, and resurrection of Jesus Christ is too powerful and too precious to remain among one group of people. If you missed Sunday’s message taught on Global Mentality (Psalm 67), you can listen to it here. Take a few minutes to read what Jen Simpson, our Minister of Global Engagement, wrote about being called to minister with a global mentality.

I didn’t take the traditional route from high school to college. I was working a simple job and trying to figure out the right path and next steps were for me. I wasn’t finding a lot of particular meaning in what I was doing vocationally, however, I found it meaningful to invest in various ways in the local church I was attending. I knew that I had a talent and gift for teaching and explored some ideas about pursuing a career in this field, but I had some rather stubborn preconceived notions about what that might look like. Stereotypically, I thought there were really only two options for this, public and private school teaching, and I had strong objections to both.

This was a struggle for me as I felt like there was so much potential and I didn’t want to waste my life figuring it out. It wasn’t until the Lord moved in my heart and I surrendered to move in any direction he might take me – even if that was to become a vocational teacher. Through experiences in my church community the Lord showed me that there was another way. This came in the form of sharing stories through a missions conference that my church hosted.

There was a couple that came to our church to talk about the ministry they were apart of in Russia and shared a story about God providing for them in such a way that only God can. They told a story of smuggling bibles across the border by train and having their passports confiscated. The head officer kept asking them where they were citizens. They kept answering that they were citizens of the US. Over and over again they would plead on their own account that they were American. Once all the officers had left the train car the head officer replied, “No, you are not citizens of the US, you are citizens of the Kingdom.”

It was so amazing to me that God placed both those missionaries and that officer in the right place at the right time to be used and it wasn’t because either of them had a special ability to do something. It was really about being open and available for God to use each of them in ways that only they can be used to bless others.

From then on I saw a parallel in this story to how God was at work in me to step forward in faith for him to accomplish things in me that I didn’t think I could do or didn’t know that I could do. The result was that God opened doors for me to teach overseas in a capacity that I never dreamed of, but my heart needed to be open to whatever God was calling me to do whether that was overseas or here at home. I think about how often times we don’t feel adequate or prepared to know how to do what God is calling us to do. Nonetheless, God is calling everyone to step outside of their comfort zone for the Kingdom. That may look like going overseas or that might look like going to your neighbor, your co-worker, or the friend you met at the gym.

When asked, one of the Global Engagement team members, Collin Foxley, who will be joining the team in Sierra Leone this summer said, “I really don’t know how our mission trip will go and how I will do, I mean in terms of my ability to relate to the children there, but I hope it propels me into the next thing the Lord has for me. I want… to be open to the Lord’s direction and call.” He continued, I’ve done ministry before, but this is different. It feels so new to me. I feel like I’m at the start and there is so much that I can do now to grow the relationships around me.”

He went on to describe how he went from being a young adult serving the church body to someone who now thinks about how to serve others around him in his community from a place supported by the church. He said that the pivotal moment for him was when another member shared stories of what God was doing in his life and pressed upon him that everyone is called to go. He concluded, “We should be making disciples of all nations. We can be doing that with those around us first. Living missional is living relationally. I love our church because it is a beautiful way to live.”