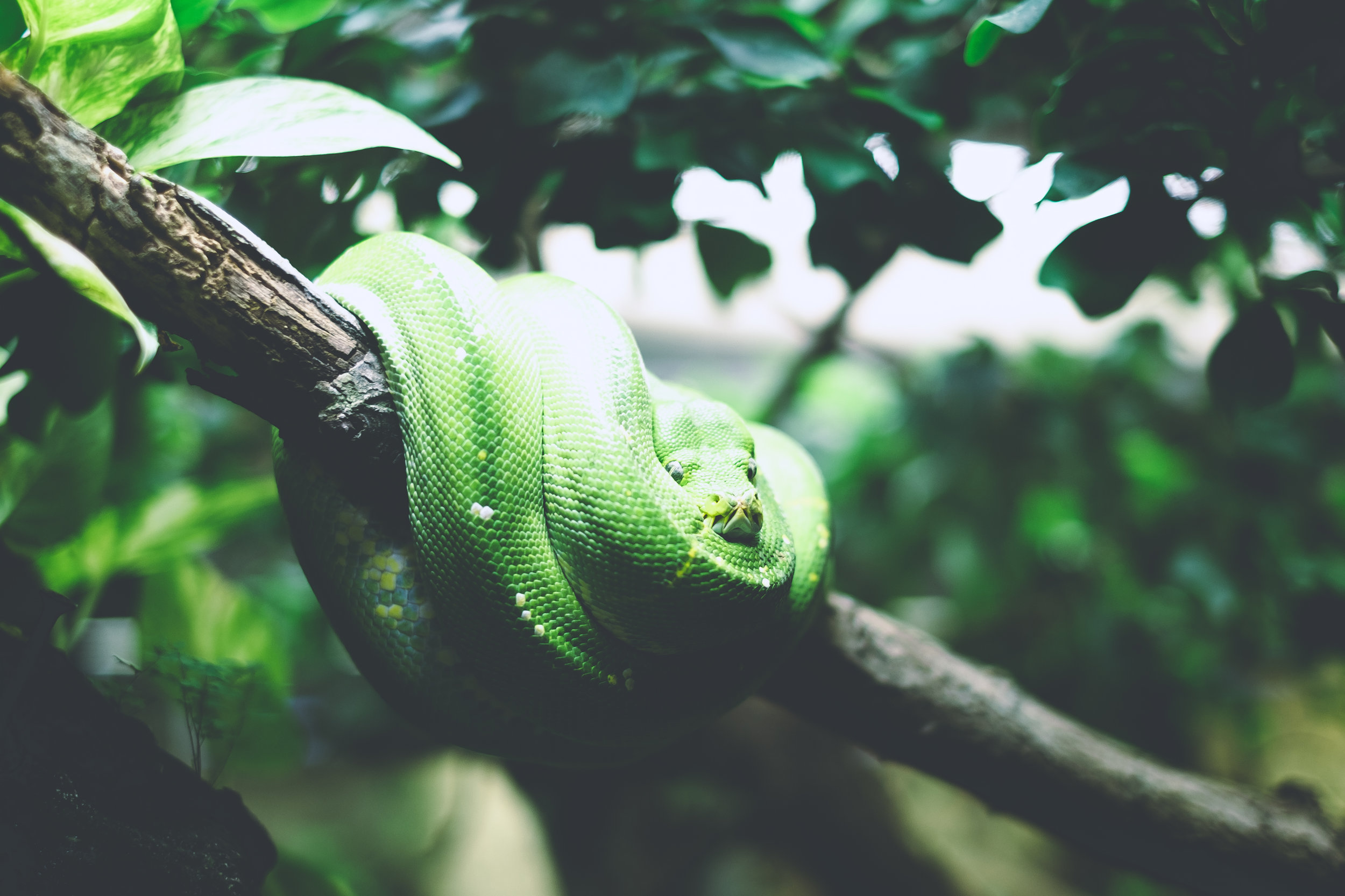 Courtney serves as a Christian counselor and offices out of The Hallows Church Fremont office on Mondays. If you have any questions for her, she is available via email at watersedgecounselingseattle@gmail.com.

Pastor Andrew’s sermon this past Sunday took us through a portion of Genesis 3, which highlights the first time we, as people, chose to follow something other than God. If you were unable to be present in the worship gathering on Sunday, I highly recommend listening to the podcast—either through The Hallows Church app or through your podcast app as this particular piece of scripture has had transformational value in my life.

Just over a year ago, our good Father took me through this exact passage to finally terminate a long-suffering struggle of mine. I have struggled with anxiety my whole life, which came to a culmination after moving here in 2015. I began having panic attacks, first occasionally, then regularly. I had never had a panic attack before (that I was aware of). I began begging God for relief, but continued attempting to fight it on my own, and for a dreadfully miserable year, it didn’t come.

Then the Lord used Genesis 3 to show me what was going on. You see, I did not fully believe that God would protect my family and me. I saw all the hurting in the world, and asked the question, “Where are you in that?” Because His answer did not look like what I thought it should look like (because He does not view life the way we view life), my faith began slipping. The fracture of our relationship allowed for other thoughts that brought me away from Him. It was like the serpent that “is more crafty than any other beast of the field” had found an opportunity to ask, “Did God actually say [He would protect you and those you love]?”

Where are you struggling in faith? Is there some wiggle room that can cause you to question your good Father with “Did God actually say [He loves you/He accepts you/He values you/He forgives you/He is good/He has a good plan for you/He is bigger than the situation/whatever the struggle is]?”

Just like Eve, I was questioning if I could really trust Him. How many times across my lifespan, have I pridefully considered that perhaps I would have done better than these first people? Walking daily in the presence of the Lord God, maybe I would have valued His word and His relationship more. But isn’t that what I am doing today? As His child, I have all of Him at any moment of any day, and yet, I still choose my own way without even considering Him sometimes. Anyway, I digress…

While He had every right to chastise His first children (and me), I LOVE his response to them beginning in verse nine. First, His mercy and grace is already fully present, in that they did not immediately die upon the taste of the fruit. He could have easily allowed that to happen and just start over with humanity. But He didn’t. In verse 8, He comes to meet them for their daily walk. He is all knowing, and is wholly aware of what has transpired between them and the serpent. He knows where they are hiding in their shame. He knows their pride (because that was the driving force for wanting to be like God, and thus eating the fruit) had fooled them. And still, He doesn’t immediately come blazing through with lectures, heaping shame upon shame, rather in verse 9 He gently asks, “Where are you?” Since He knew where they were, this question was solely for them. He wanted to pour out His patience and love on them, and the only way for them to experience His goodness toward them was for them to admit their folly.

Their first confession is that they were afraid of Him. Fear and avoidance are clear indications of a broken relationship. He waits for us with open arms! More than that- in the story of the Prodigal Son found in Luke 15, verse 20 describes Him as a Father who will run out to meet us if we just turn toward Him! If you feel that you are in a “wilderness” season, where you can’t seem to connect with Jesus, may I encourage you that even when the Israelite people were wondering the wilderness for 40 years, He still guided them with a cloud by day and fire by night and spoke to them through Moses. In Matthew 28:20 Jesus promises He will always be with you. Always. Perhaps a good question to ask yourself is, am I afraid or avoiding Him somehow? Is God asking you, “Where are you?”

Then comes the question that nips every struggle in the bud, which He again asks for their sakes, not His own, “Who told you…?” He, the source of all of their information, the source of all Truth, knowing full well that they had been lied to, wanted to bring to the surface that they had believed someone else. Again, I ask you to insert your struggle into His question: “Who told you [I don’t love you/I don’t accept you/ I don’t value you/I don’t forgive you/I am not good/I don’t care about your situation/whatever the struggle]?” If our source of information is not from Him and goes against what He did or does say (supported by His Word- the Bible), then we can safely assume, that it is a lie. Nahum 1:11 calls such a source “a worthless counselor.”

It may sound silly, but my “worthless counselor” was the media, reporting all of the mayhem, but of course, not reporting God’s promises: to never leave us or forsake us (Joshua 1:5), not to worry about tomorrow (Matthew 6:34), and, repeatedly (365 times), not to be afraid. Colossians 1:17 says, “And he is before all things, and in him all things hold together.” I need not eat of the fruit of the weight of this world, which He has already done on the cross, but rather trust Him to hold it together, including my little family. When I read the Bible, I see a Father who dearly loves His children, and a God who knows and understands all things and circumstances, and has the power to heal or deliver in the way that He knows is best. As Pastor Andrew explained in the sermon Sunday— El Yahweh.

I had to turn back to Him, and choose to believe Him over what looked like clear evidence in front of me. Instead of watching the media, and falling into despair, through the cross, as Pastor Andrew put it, Jesus flips the script. Looking back at Genesis 3:6, may the script be changed, and may my reaction instead be- “So when the woman saw that [Jesus] was good for [life], and that [He] was a delight to the eyes, and that [Jesus] was to be desired to make one wise, she took of [Him] and ate, and she also gave some to her husband [others] who was with her and he ate.”